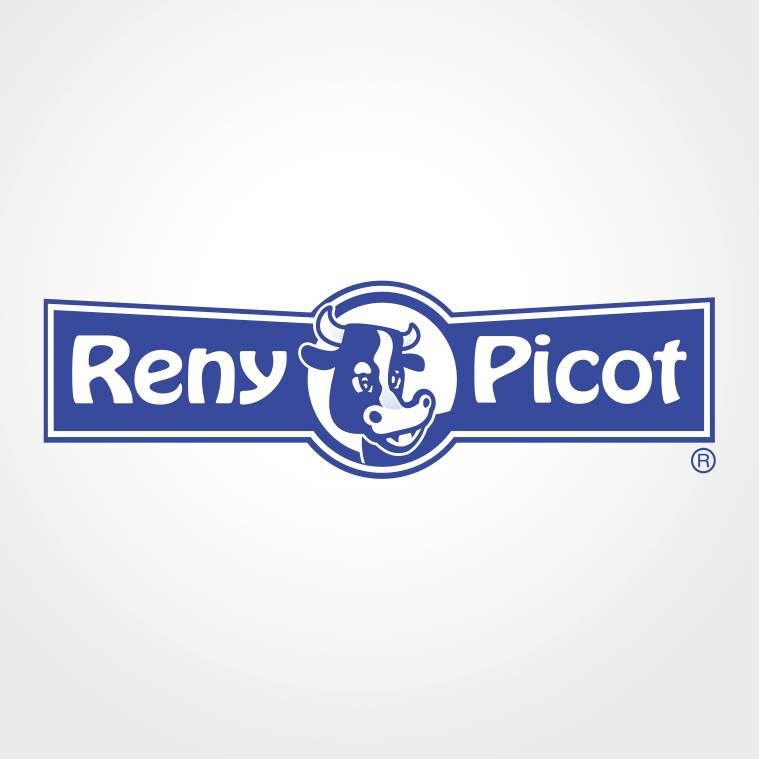 Reny Picot began in 1960 in Asturias, a region of northwest Spain, as producers of French cheese varieties. While in the process of setting up the new company, they wanted a brand name that would reflect the high quality of their business and products. Because French cheeses have always been known worldwide for their quality and excellence, they decided on a name with a French flavor: Reny Picot.

At that time, the Spanish dairy sector was still at an early stage of development and Reny Picot realized the opportunity to create a company specializing in the production of Camembert cheese. After only one successful year in business, Reny Picot branched out into the manufacturing of other varieties of cheese.

The natural consequence of Reny Picot’s success and growing experience in the manufacturing of dairy products was to look beyond the Spanish border.

In 1982, Mexico became the first overseas venture for Reny Picot. The common language and cultural affinity that unite Mexico and Spain were the main reasons for the choice, but another driving force was the opportunity to make use of the excess whey generated by the extensive cheese production in Chihuahua—something that no one had yet taken advantage of.

Following the success of the Mexican venture, Reny Picot decided to cross the border into the US with the purchase of Old Europe Cheese. All equipment in the Old Europe Cheese factory is state-of-the-art and designed exclusively for use in the manufacturing of the company product line. The factory focuses solely on the production of European-style cheeses, a decision motivated by a niche in the US market for such cheeses, which were mostly imported at the time. Old Europe Cheese has since won hundreds of awards—both domestic and international—for their cheeses.

It has always been the company’s mission to bring their flagship brand to as many parts of world as possible, to build a company that believes in the efficient use of raw materials through the most advanced technologies of our time, and to provide to consumers with dairy products of the very highest quality.

To learn more about Reny Picot and Old Europe Cheese, visit our Facebook page, peruse our latest news, or find it in a store near you!