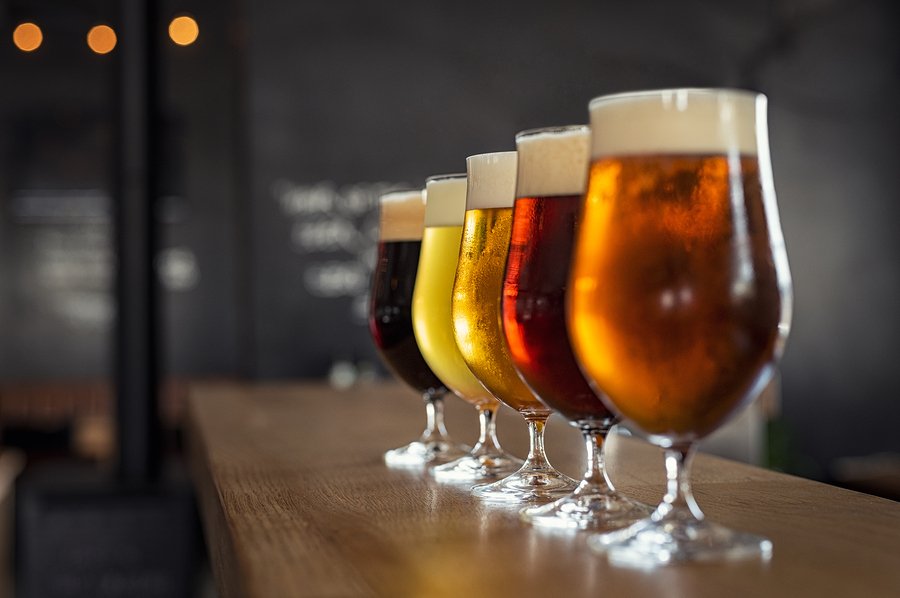 Hosting a much wider range of flavor profiles than wine, craft beer is quickly being recognized as a prime pairing partner for our other favorite fermented food: cheese.

Traditionally, beer and cheese are both farmhouse products and are made with similar base ingredients that go through a related aging and fermentation process. These common characteristics allow for an optimal pairing as beer and cheese naturally have similar flavors while the carbonation of beer is the perfect palette cleanser for the creamy and fatty texture of cheese.

Pairing beer and cheese is often perceived as complicated, but it’s waaay easier than you think. After all, it is beer and cheese—we have the odds of a good pairing stacked in our favor. The rules are simple:

At Old Europe Cheese we always like to begin our pairing adventures locally. As the saying goes, “What grows together goes together.” This brings in the element of terroir, which describes how foods get their qualities from the earth and the climate, and that a beer and a cheese from the same region should share complementary properties. Simply put, pairing by terroir is a great place to start when pursuing beer and cheese nirvana.

Here are some of our favorite Reny Picot cheese and beer pairings from local Michigan breweries:

We challenge you to continue the adventure! Your mission: to discover Reny Picot cheese and beer harmonization. The adventure is all about finding a real relationship where each partner changes in interesting ways and creates a third set of sensations springing synergistically from the cheese and the beer.

What are your favorite Reny Picot cheese and beer pairings? Visit our Facebook page and let us know! Contact us today  if you own a brewery or a winery and are interested in partnering with us here at Old Europe Cheese. We’d love to hear from you!