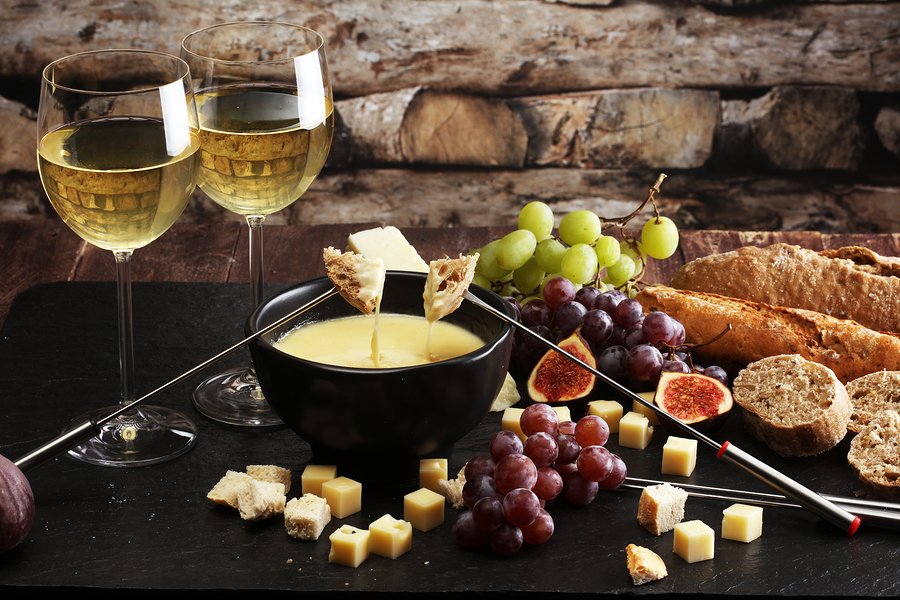 Golden Age canals, centuries-old windmills, and tulip fields are the backdrop for the next stop on the Old Europe cheese journey: the Netherlands.

The Netherlands is famous for Edam as well as its Gouda, both named after the towns they originated in, and both of which are easily recognized as the small snack-sized cheeses encased in red wax in the United States.

Gouda is thought of more as a style of cheese rather than a specific cheese since it can be made from raw or pasteurized milk, can have a natural or waxed rind, and can range in size from 1- to 176-pound wheels. Gouda can also be aged up to five years, which helps to coax out a deep butterscotch flavor and crunchy crystallization.

The importance of both these cheeses in the culture and the commerce of the Netherlands is apparent in the history of the cheese market. Traditionally, when a farmer brought cheese to the market, teams of cheese porters donning their brightly-colored straw hats carried the cheese in barrows, usually weighing about 350 pounds. Buyers sampled the cheese, using a special slicer called a kaasschaaf and the price would be decided through a bargaining ritual known as handjeklap.

There are a variety of cheese markets in the Netherlands where these colorful rituals and traditions are preserved. The city of Alkmaar is well-known for its traditional cheese market, which is set up to mimic the operation of the market during the post-medieval period. The market opens with the ringing of a bell, and visitors can watch the handjeklap and the weighing of cheeses.

At Old Europe Cheese, we are committed to preserving these traditions by handcrafting Gouda and Edam in our state-of-the-art factory in Benton Harbor, Michigan. We make our Reny Picot Gouda, Smoked Gouda, and Edam cheeses without shortcuts, using time-honored Dutch recipes and techniques.

Reny Picot Smoked Gouda is hickory cold smoked in the traditional Dutch farmhouse manner, in which a fire is lit and burns voraciously until the smoke house is filled with smoke, at which time the fire is allowed to go out. Then, wheels of Gouda are placed in the house and cold smoked for over 16 hours.

This process is unique, as most cheesemakers use a hot smoke, which means the cheese is, in effect, cooked twice. This can cause the cheese to dry out and take on an unpleasant leathery texture. Instead, our cold smoking process ensures you will sink your teeth into a perfectly smoked cheese with a texture and density that immediately softens and become creamy.

What’s your favorite way to enjoy Reny Picot’s Dutch cheeses and revel in that deliciously snug, Dutch state of gezelligheid? Visit our Facebook page and let us know—we’d love to hear from you!