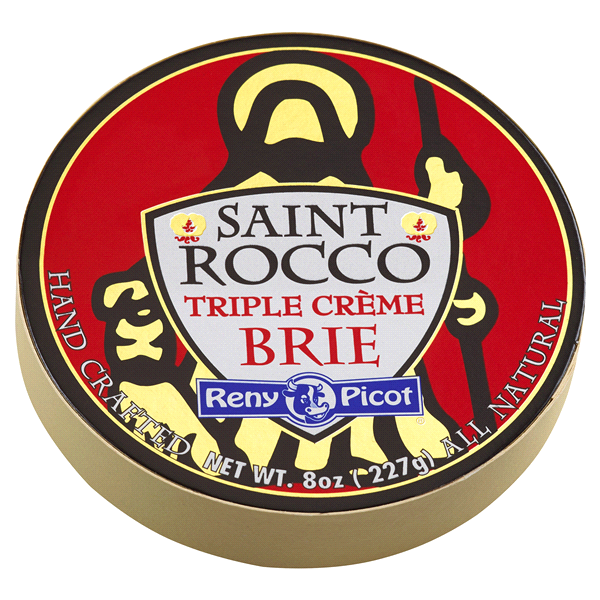 Sponsored by the Wisconsin Dairy Products Association, the World Dairy Expo Championship Dairy Product Contest is the only contest of its kind in North America as no other national contest includes all dairy products. This means that cheese, butter, yogurt, ice cream, cottage cheese, milk, whipping cream, sour cream, and whey processors all able to compete in this prestigious national contest. The winning companies are then afforded the unprecedented opportunity to promote and market their products as “the best of the best” in North America.

This year’s contest received a record number of entries (more than 1,500) and judging was held in late August at MATC Culinary Arts School in Madison, WI. At the World Dairy Expo in Madison on October 1st, all category first place winners will be auctioned off. A portion of the proceeds from the contest auction will be used to fund scholarships that are awarded annually to deserving students pursuing careers in the dairy industry.

Learn more about Old Europe Cheese Reny Picot Triple Crème Brie and find it in a store near you!