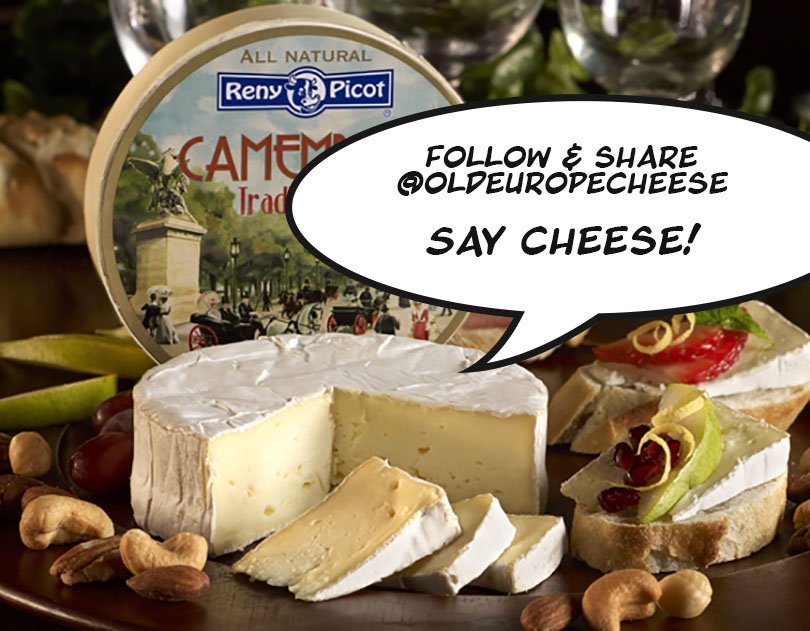 The World Cheese Awards 2018 have once again recognized the high quality of Reny Picot products, giving our cheeses seven medals, three silver and four bronze, which consolidates our position among the Spanish cheese companies with greater international recognition .

This prestigious international event, which annually awards the best cheeses in the world , has been held in Bergen, Norway, and in this edition it has valued 3,472 cheeses from 41 countries. In total, the jury was made up of 230 experts from 29 countries: wholesale buyers, technicians, specialized journalists, gastronomes and expert tasters.

On this occasion, one of the World Cheese Awards Silver Medals has been for the Señorío de Montelarreina cheese Grand Duke of Alba , one of the most awarded Reny Picot cheeses on the international level. This exceptional cheese is the result of the union of two products of the highest quality, our Señorío de Montelarreina Gran Reserva cheese and the Jerez Brandy Gran Duque de Alba Gran Reserva, which gives it a unique and singular aroma.

The Blue Cheese Reny Picot, one of our most prized cheeses, won a Silver Medal, as in last year’s World Cheese Awards. Its unique intense flavor and its soft and fresh texture make it worthy of this new recognition.

The third silver medal was for our Camembert Traditionnel, which is manufactured in our United States subsidiary Old Europe Cheese . As on so many other occasions, its fruity flavor and smooth and creamy texture have once again captivated the members of the jury.

Montelarreina Curado cheese, a mixture of cow, goat and sheep, has achieved a Bronze Medal. Its original flavor, its unmistakable aroma and texture make this cheese one of the most appreciated and valued by both expert cheese makers and consumers.

Three other Bronze Medals have gone to three of the Brie Cheeses that we made in our subsidiary Old Europe Cheese: Brie Triple Cream , Brie Pepper , Brie Fine Herbs . Special cheeses that have achieved the perfect balance between the taste of Brie and the different dressings they contain.

Once again, from Reny Picot we can not stop showing ourselves proud and enormously grateful for these new recognitions to our work, effort and dedication to offer products of the highest quality.